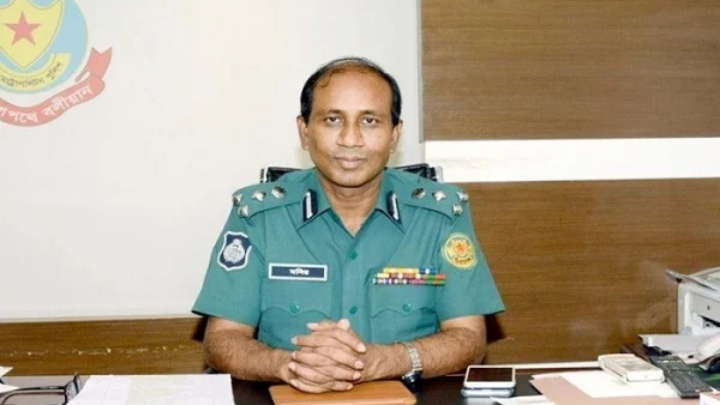 A writ petition has been filed in the High Court seeking an inquiry into the wealth of Monirul Islam, officer-in-charge (OC) of Ramna police station of Dhaka Metropolitan Police (DMP), who acquired huge assets including an eight-storey house in the capital.

The writ also sought a High Court rule in this regard.

Earlier, a a national daily on August 5 published a report on the huge wealth amassed by OC Monirul Islam.

On August 8, the report was brought to the attention of the High Court and Barrister Suman sought directions for action and investigation in this regard.

The court then asked to bring the plea in the form of a writ. According to the report, OC Monirul has built an eight-storey building in Dhaka while another duplex building is under construction. Besides, he reportedly owns four plots of land in Keraniganj and Munshiganj.

Allegations of illegally occupying a freedom fighter’s house in Mohammadpur Housing Society of the capital has also been levelled against him.