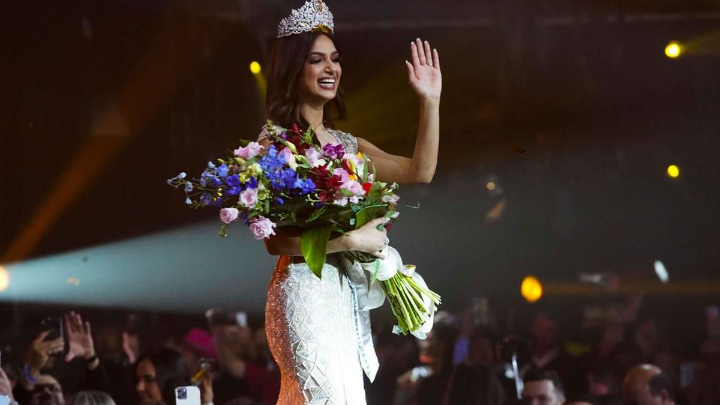 Competitions like "Miss Universe" attract young women to come and participate, to determine who is the most 'beautiful' young woman in the world. However, until now, the 70-year-long competition only allowed unmarried women to participate.