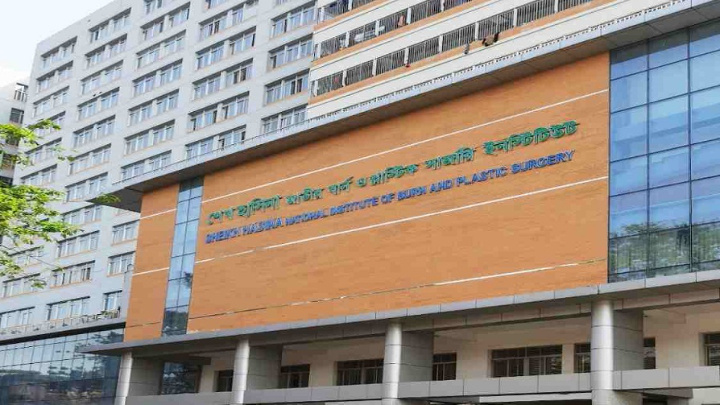 The death toll from the Rajabari scrap warehouse explosion rose to seven with another injured dying at a Dhaka hospital on Tuesday night.

The deceased was identified as Md Shafiqul Islam, 32.

Al-Amin, 30, another victim, who suffered 70% burns, died in the early hours of Tuesday.

On Monday night, Masum Ali, 35, son of Rahad Ali, who received 80% burns, succumbed to his injuries around 7.35pm at the hospital, Bacchu Mia said.

Eight people suffered burn injuries in the blast that occurred around 11.45am on Saturday in the warehouse, said officer-in-charge of Turag police station Mehedi Hasan.