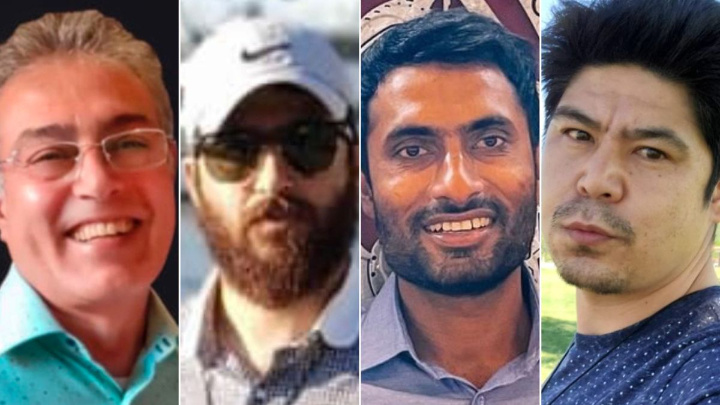 New Mexico police said on Tuesday they had detained a suspect believed to be involved in the fatal shootings of four Muslim men in Albuquerque over the past nine months.

Albuquerque Police Chief Harold Medina wrote on Twitter that police tracked down a vehicle of interest in their probe of the murders, the latest of which involved a man who was gunned down on Friday night.

"The driver was detained and he is our primary suspect for the murders," Medina wrote. He said police would hold a press briefing on Tuesday afternoon.

Albuquerque and state authorities have been working to provide extra police presence at mosques during prayer times as the investigation proceeds in New Mexico's largest city, home to as many as 5,000 Muslims out of some 565,000 total residents.

The ambush-style shootings of the men, who were of Pakistani or Afghan descent, has terrified Albuquerque's Muslim community. Some families have gone into hiding in their homes, and some Pakistani students at the University of New Mexico left town out of fear.

The first of the killings occurred in November. Three other men were killed over the past two weeks.

"It is such a relief that it happened," said Imtiaz Hussain, the brother of murdered city planning director Muhammad Afzaal Hussain, referring to the arrest.

An official for the Islamic Center of New Mexico, Albuquerque's largest mosque that several of the murdered men attended, declined immediate comment.