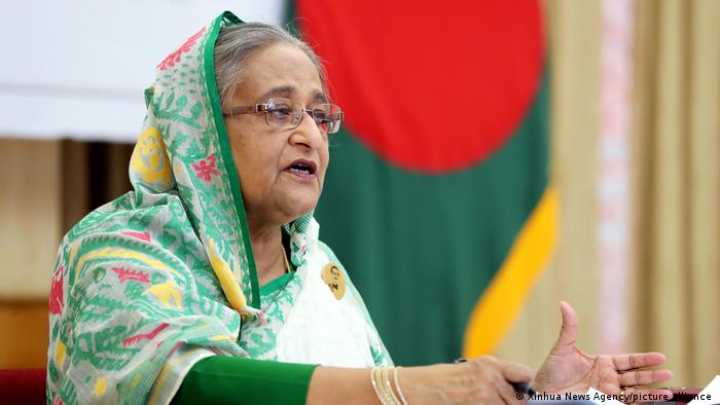 Bangladesh will get a new economic zone and a hi-tech park centring on the Padma Bridge, Prime Minister Sheikh Hasina has announced.

She was addressing a media call at the Prime Minister’s Office in Dhaka on Wednesday.

The prime minister said the authorities were looking for a site for the construction of a second nuclear power plant in the south.

“The region will attract investment after the inauguration of the Padma Bridge and the pace of industrialization will accelerate. The Padma Bridge is a major link to the Asian Highway Network. So the role of this bridge in regional trade is immense. Moreover, tourism will also increase on both sides of the Padma River,” she said.

The government had not compromised on the construction work of the bridge, Sheikh Hasina said.

Thanking the citizens of the country, she said the construction of the bridge had been possible because of their constant support.