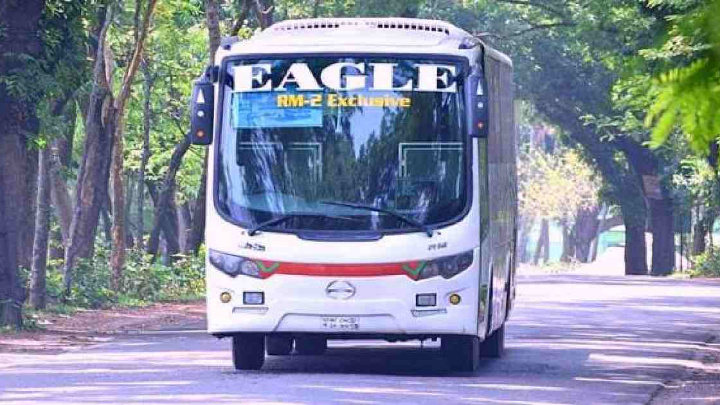 Rapid Action Battalion (RAB) detained ten more people, including the mastermind behind the robbery and gang rape of a woman passenger on a moving bus.

They were arrested after RAB conducted drives in Dhaka, Gazipur and Sirajganj on Sunday.

Further details will be revealed at a press briefing on Monday afternoon.

On the night of August 2, a group of robbers boarded a Chittagong-bound bus of Eagle Paribahan masquerading as passengers and soon took control of the vehicle.

At around 3am on Wednesday, the group drove the bus into a sand pile opposite Roktipara Jamme Mosque in Madhupur and fled the area.

Hekmat Ali, a passenger of the bus, filed a case at Madhupur police station accusing 10-12 unknown persons over the incident.