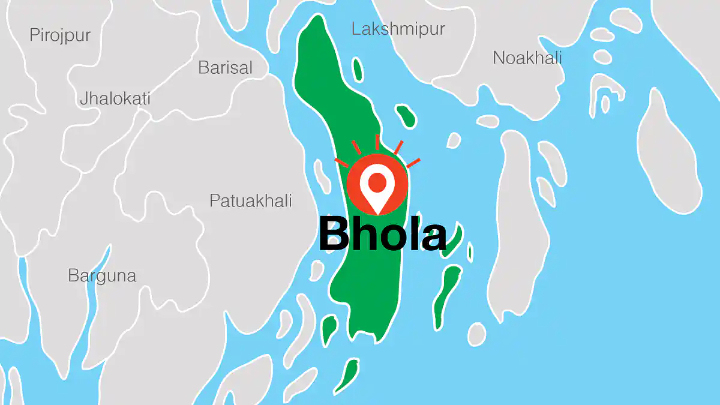 BNP is observing a dawn-to-dusk hartal (strike) in Bhola protesting the death of Noor-e-Alam, president of Bhola Jatiyatabadi Chhatra Dal, in a clash between police and BNP men on Sunday (July 31, 2022).

Most of the shops in the town remained shut since morning. Only rickshaws were seen plying the road, reports.

BNP activists brought out separate processions in favour of hartal and also staged sit-in in front of the party office adjacent to Kali Nath Roy market.

He said after the first namaz-e-janaza of Noor-e-Alam in Dhaka, his body will be taken to Bhola.

However, buses on the Bhola-Charfashion route and launches on Bhola-Barishal route were seen plying during the hartal.

Noor-e-Alam died at 3 pm on Wednesday (August 3, 2022) at Dhaka's Comfort Hospital after he was shot dead during the clash on July 31.

With him, the death from the clash stood at two.