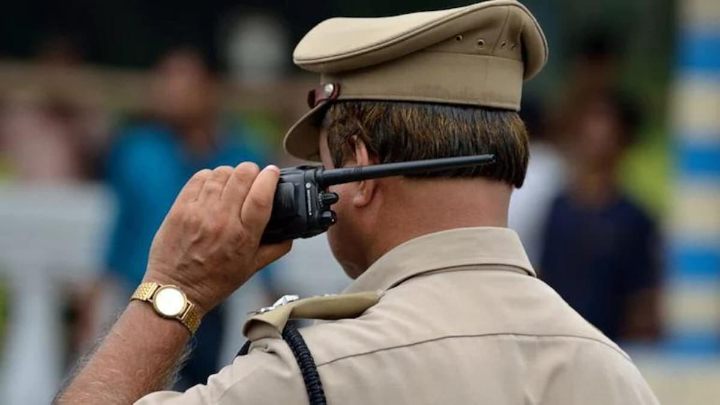 Gujarat police have launched an investigation after six Indian students, with "good" IELTS scores, failed to respond in English in front of a US court.

The six students were arrested in US for trespassing into the country from Canada where they went on student visa on March 19 this year, reports Mint.

The six students – all between the ages of 19 and 21 – were rescued from a sinking boat in the Saint Regis river in Akwesasne, US, close to the Canadian border, PTI reported Inspector Bhavesh Rathod, of Mehsana police's Special Operations Group, as saying.

The six young men appeared for IELTS exam in south Gujarat's Navsari town on September 25, 2021. They had scored 6.5 to 7 bands in IELTS, NDTV reports quoting police.

When they were produced before the court in the US following their arrest, they failed to answer the questions from the judge in English. The court had to take the help of a translator, Gujarat police added.

The news has shocked many social media users.

"Jugaad (problem-solving by whatever means) culture going international," a user posted on Twitter.

"Faking IELTS will land them in New Jersey for sure but once caught it affects all Indian students trying to make a career," wrote another.