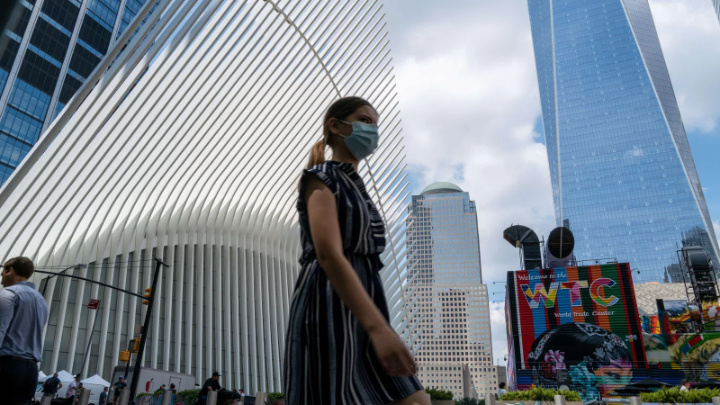 The United States on Tuesday cautioned its citizens to maintain a “high level of vigilance” while travelling abroad in the wake of a counter-terrorism operation that eliminated Al Qaeda leader Ayman al-Zawahiri. In a worldwide alert, the US state department expressed concern over continued threat of terrorist attacks and “other violent actions” against its citizens and interests overseas.

The department stated that the attacks may employ a “wide variety of tactics including suicide operations, assassinations, kidnappings, hijackings, and bombings.”

“U.S. citizens abroad are urged to monitor the local news and maintain contact with the nearest U.S. Embassy or Consulate,” it added.

On July 31, the US conducted a precision strike in Kabul that killed Ayman al-Zawahiri, Osama bin Laden's deputy and successor as leader of al-Qaeda. One of the masterminds of the 9/11 attacks against the US in 2001, the Al-Qaeda chief, according to the US state department, had continued to urge his followers to attack America.

The Taliban confirmed the killing of Zawahiri but condemned the drone strike in Kabul over the weekend. Taliban spokesperson Zabihullah Mujahid said that a strike took place on a residence, calling it a violation of "international principles." But US officials claimed that al-Zawahiri was the only person killed in the strike and that none of his family members was injured.

US secretary of state Antony Blinken said that the Taliban had grossly violated the Doha Agreement by hosting and sheltering the Al-Qaeda chief.

"By hosting and sheltering the leader of al Qa'ida in Kabul, the Taliban grossly violated the Doha Agreement and repeated assurances to the world that they would not allow Afghan territory to be used by terrorists to threaten the security of other countries," Blinken said in a statement.
Hindustan Times