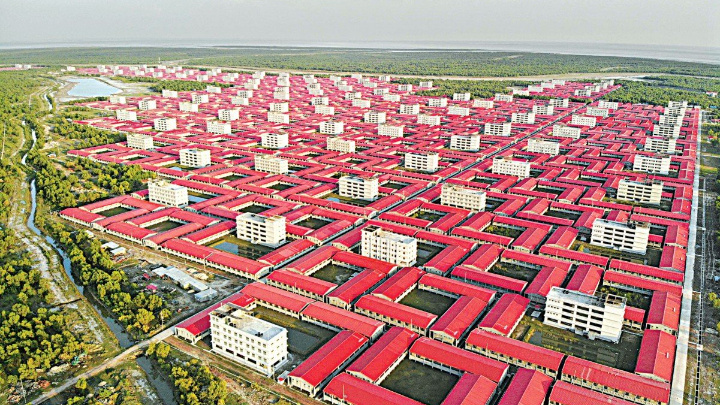 Seven Rohingyas who fled from Bhasan Char were detained early today (August 3, 2022) and are now kept at Char Jabbar Police Station in Noakhali.

He said that locals of Mohammadpur union in Hatia island apprehended the Rohingyas last night (August 2, 2022) and handed them over to the police around 12:45 am.

Further action will be taken after discussion with higher authorities, the OC said.

All of them are residents of Bhasan Char.