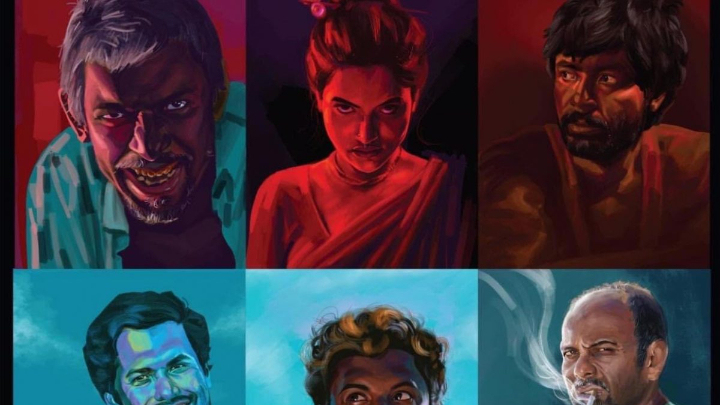 Within just the first week of its release, Mejbaur Rahman Sumon's "Hawa" is breaking records in the country.

After its domestic success, "Hawa" is now looking to float out of the country and into international theatres. The film's production company, Sun Music and Motion Pictures Ltd., confirmed that "Hawa" would soon be released in four other countries.

As of now, "Hawa" is scheduled for release in Australia and New Zealand on August 13, while fans from the US and Canada will be able to catch the movie in theatres around September 2. The production company also confirmed that many other countries are interested in airing "Hawa" in their cinema halls.

Chanchal Chowdhury, one of the film's stars, told The Daily Star that he is hoping "Hawa" will continue on its current trajectory, and will earn the audience's love both in the country as well as abroad. The actor believes that the success of "Hawa" will be a win for Bengali cinema.

Nazifa Tushi said, "Let this 'Hawa' blow all over the world and win everyone's heart."