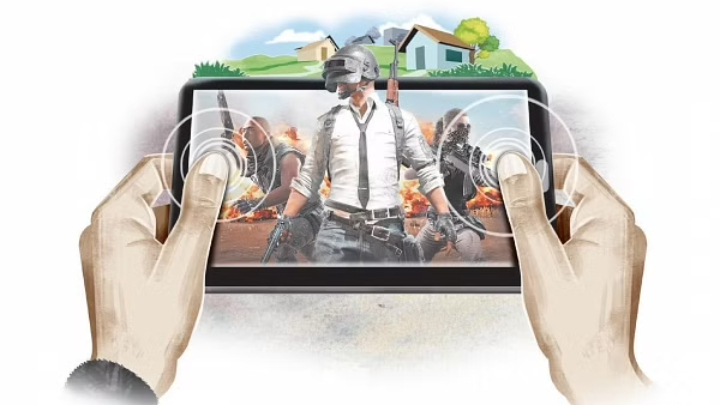 A teenager was reportedly stabbed to death following an altercation over a game of Free Fire, a multiplayer battle royale mobile game, in Naria upazila of Shariatpur late on Tuesday.

The deceased is Sizan Akon, 17, a 10th-grade student of the local Bihari Lal High School.

Two friends of Sizan, who were injured in the incident, are undergoing treatment at Shariatpur Sadar Hospital.

Sizan and Labib had an argument over the game. At one point, Labib stabbed Sizan, leaving him critically injured. Sizan’s friends Munna and Asif sustained injuries when they came to save him.Locals rescued and rushed them to Shariatpur Sadar Hospital, where the doctor on duty declared Sizan dead.