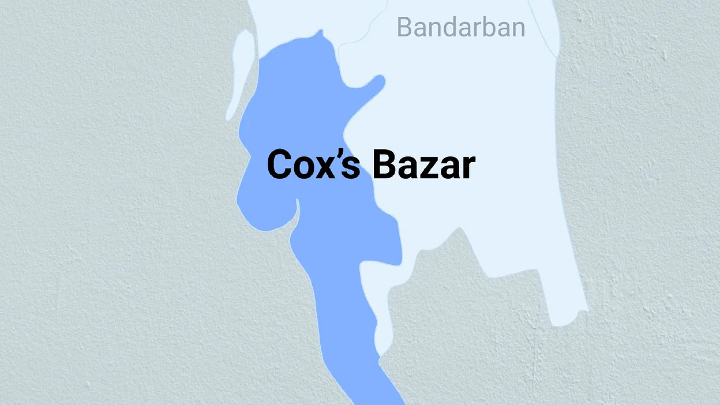 Police recovered the body of a tourist from a hotel in Cox’s Bazar late on Tuesday.

The deceased was identified as Md Kausar, 26, son of Md Mofazzal Hossain of Dighipara village under Joypurhat Sadar upazila.

The body was found at Alam Guest House in the Kalatali area at about 10:30pm.

“A letter was found on his person. It stated that he did not blame anyone for his death, and that the hotel authorities should not be bothered by the incident,” he added.

He checked into the hotel earlier in the day, the police officer said.