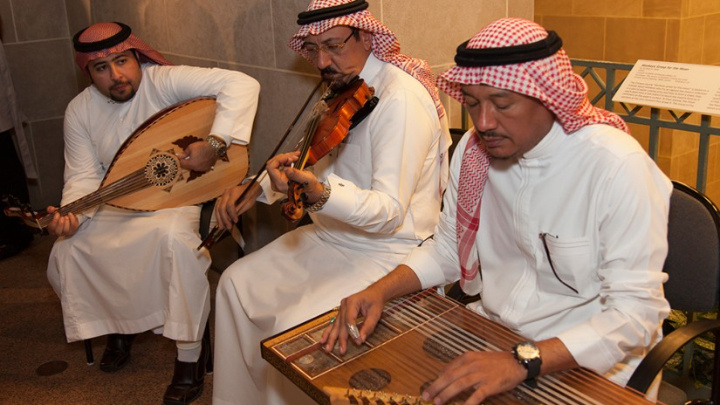 The Saudi music commission is the first of its kind in the Kingdom.

The centre currently has two branches in Riyadh and Jeddah, and is slated for a third branch in al-Khobar with gradual expansion across the Kingdom.

It is supervised by certified music teachers and trains students to sing, and to play oriental and western instruments including oud, cello, qanun, and violin.

It strives to help both amateurs and talented individuals to enhance their skills towards a career in music, the Al Arabiya News report read.

The centre also offers facilities such as rehearsal and recording studios, allowing individuals and institutions to rent the services.

Saudi Arabia first issued licence for two music institutes to operate in December 2020, according to the Al Arabiya News report.

Since 2019, curriculum of Saudi Arabia's public and private schools includes music, theatre, and the arts.