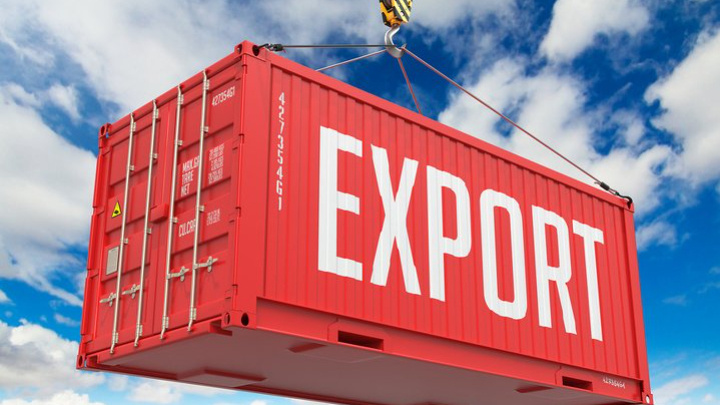 Bangladesh earned $3.98 billion through exports in the first month of the fiscal year 2022-23, registering a 14.72% year-on-year growth, according to recent data by the Export Promotion Bureau (EPB).

Manufacturers expressed pleasure as the buoyancy in demand ebbed due to the higher inflation in Europe and the US, the major destinations for Bangladeshi products.

Moreover, the exporters are also lagging due to a multi-faceted hike in production costs, the Ukraine-Russia war, energy and port issues and many more.

Meanwhile, they feared that the export growth may slope to the right as there has been a decline in the placing orders, which might be touched 20% to 30% from the last year.

However, the apparel sector, the highest earner of the export receipts, earned $3.36 billion in July, fetching a YoY growth of 16.61%, which was $2.88 billion in the last FY, the EPB data showed.