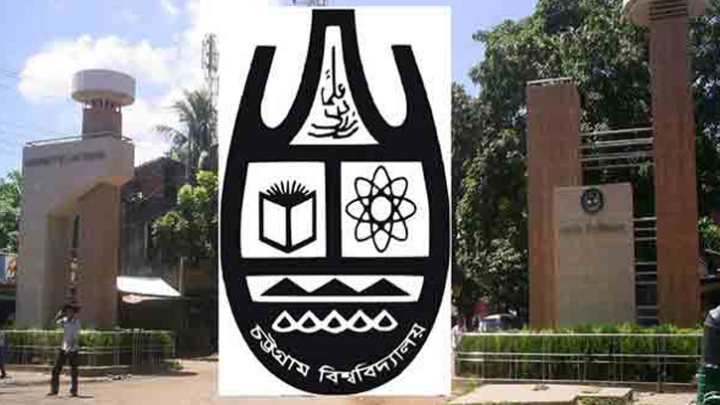 A faction of the Bangladesh Chhatra League (BCL) Chittagong University (CU) unit, which failed to secure posts in the recently announced committee, withdrew their protest on the second day.

They called off their movement on Tuesday.

Earlier BCL’s deposed leader said that they will continue the movement until the new committee does not remove non-students, married people, and drug addicts.

Deputy Education Minister Mohibul Hasan Chowdhury Nowfel commented that it is necessary to be strict against the BCL workers protesting in CU.