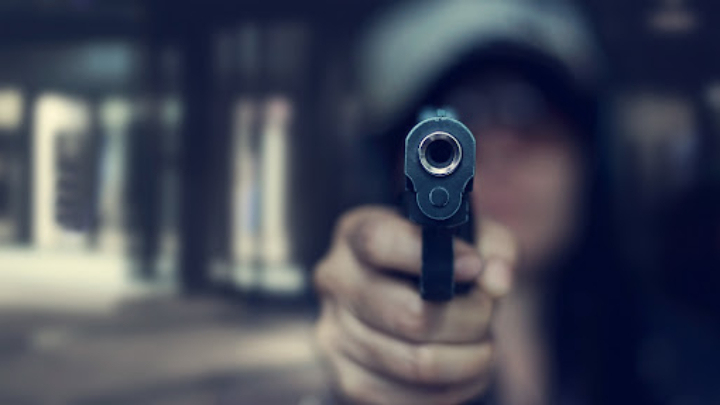 A Rohingya man was shot dead in a shootout between two groups at Balukhali camp in Cox’s Bazar’s Ukhiya.

The incident took place at Madhurchhara Rohingya Camp no 4 on Monday night.

The deceased was identified as Mohammad Noor Chalam, 26, confirmed Additional Superintendent of Police (ASP) Masood Anwar of 14 Armed Police Battalion (APBN) in charge of security of the Rohingya camp.

He said that two terrorist groups locked in a shootout were Selim was shot.

“The incident took place to establish supremacy in the camp,” he said, adding that efforts are underway to send the body to Cox's Bazar Sadar Hospital morgue for autopsy.