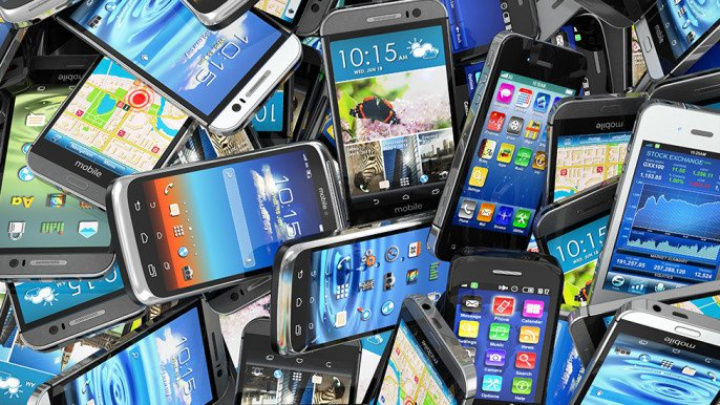 A probe revealed that the accused, 32-year-old Ashfaq Ahmed Abdul Ajij Shaikh is one of the seven gang members busted by the police, Hindustan Times reported.

He has a bank account in Nepal and Bangladesh where the Mankhurd police officials found over Tk900,000 (₹8) and over Tk700,000 (₹6) respectively.

He used to send the mobile phone’s models, and pictures in WhatsApp groups and agents from Bangladesh and Nepal collected them every 15 days. Later, they used to sell the mobiles across borders.

Shaikh, also an Urdu teacher at a local Madrasa, sold around 10,000 stolen mobile phones in the neighbouring countries in the past one and a half years, reports Hindustan Times.

The gang was busted after police inspector Raju Surve and his team launched a manhunt for a biker and his associate, who had robbed a mobile phone from outside Mankhurd railway station on July 11.

The police eventually identified the robber, Javed Shaikh, and apprehended him on July 21.

His arrest led to the arrest of Ashfaq Ahmed Abdul Ajij Shaikh, the biggest receiver of the stolen phones from the city, said police inspector Raju Surve.
Dhaka Tribune