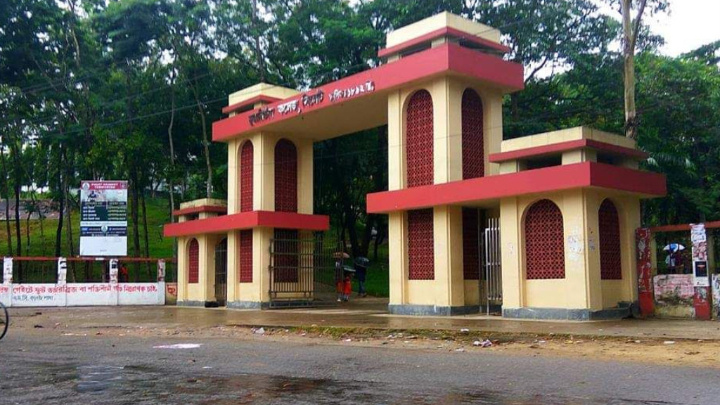 A writ has been filed in the High Court seeking direction to hold the trial of the gang rape case of a newly-wed woman at Murari Chand (MC) College hostel in Speedy Trial Tribunal.

He said charges were framed in January 2021 and May this year over rape and extortion cases. However, no testimony has yet been recorded yet.

“For this reason, the plaintiff's husband filed this writ seeking a trial as soon as possible,” he added.

According to the case statement, a group of young men tied up a man and raped his then 19-year-old wife at a dormitory of MC College on September 25, 2020.

After police rescued the couple, the rape survivor’s husband filed a case with Shahporan police station against nine people, mentioning the names of six and three to four unnamed men.

The gang rape case was being tried at the Sylhet Women and Children Repression Prevention Tribunal. Later it was moved to Speedy Trial Tribunal in March of last year.
Dhaka Tribune