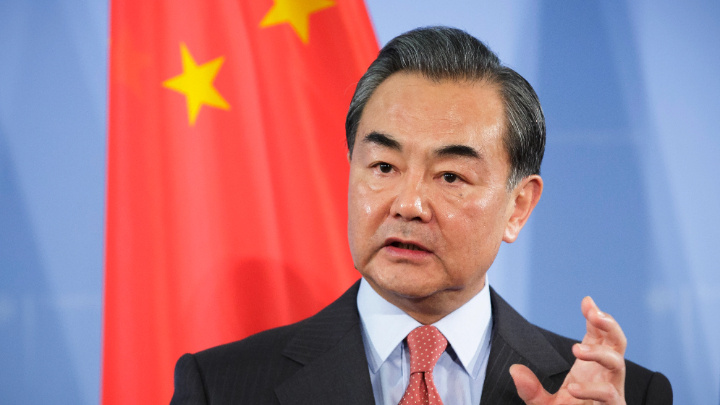 "It can't be said (there's) urgency (from the Chinese side). Since he will be visiting this region, he expressed desire to come here if we can give him time. We are looking into the timings," he said when a reporter wanted to know why there was so much urgency from the Chinese side

In January 2017, Chinese foreign minister Wang Yi had an hour-long stopover in Dhaka.

"This time, he will be coming for a longer period," said the foreign secretary.

Talking to a small group of reporters at his office on Sunday, the foreign secretary said the two countries will discuss ways to strengthen the relations during the visit.

He said the Rohingya issue might also come up for discussion as the Chinese foreign minister was part of trilateral meetings in the past on Rohingya repatriation.

Responding to a question, the foreign secretary said there are four-five MoUs in the pipeline which are yet to be finalized.

Foreign minister AK Abdul Momen is now visiting New York to attend an event on non-proliferation of nuclear weapons and he will go to Cambodia to attend the ASEAN Regional Forum meeting on August 5-6.He is expected to return home on August 6 evening.

The Chinese foreign minister is likely to meet Prime Minister Sheikh Hasina apart from a bilateral meeting with his Bangladesh counterpart Momen to discuss bilateral, regional, and global issues.

Chinese Ambassador to Bangladesh Li Jiming met Momen last week at the Ministry of Foreign Affairs and discussed various issues of mutual interest including the proposed visit of the Chinese foreign minister.

Momen told reporters on Friday that he will be happy to receive Wang noting that the visit has been finalised.