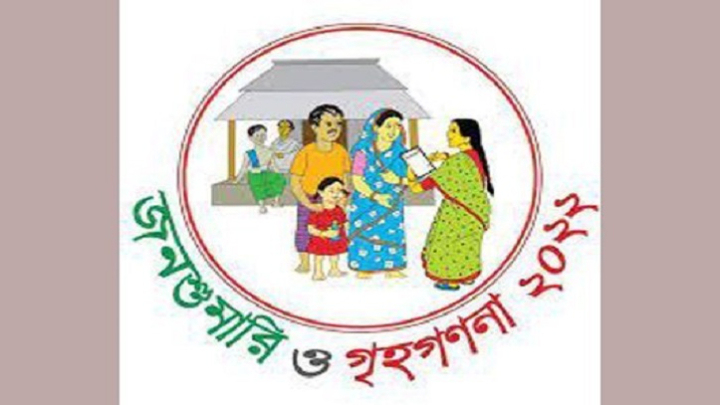 The sixth 'Population and Housing Census-2022' will be conducted across the country in a digital manner for the first time from today to June 21 to make it flawless and successful.

The sixth 'Population and Housing Census-2022' began across the country in a digital manner for the first time from today to June 21 to make it flawless and successful.

On the eve of the occasion, President M Abdul Hamid and Prime Minister Sheikh Hasina gave separate messages wishing success of the census.

In his message, President Abdul Hamid said, "I welcome the initiative of the Bangladesh Bureau of Statistics (BBS) to conduct a nationwide digital census and data collection programme from June 15-21, 2022."

He firmly believed that the first digital 'Population and Housing Census-2022'will play a positive role in fulfilling the government's commitment to build a digital Bangladesh.

Prime Minister Sheikh Hasina in her message said: "The greatest Bengali of all time and Father of Nation Bangabandhu Sheikh Mujibur Rahman had realized the essential importance of statistics in formulating proper plan for reconstruction of war-torn Bangladesh and monitoring the future development and progress of the country.

In continuation of that, Bangabandhu had established Bangladesh Bureau of Statistics in 1974 by consolidating and coordinating four separate statistical institutes, the premier said.

Subsequently, the Statistics Division was created under the Ministry of Planning in 1975 to coordinate the overall activities of the BBS, now known as the Department of Statistics and Information Management, she added.

She said that the Awami League led government is committed to collecting and publishing acceptable and standard statistics for making pragmatic decisions and plans in all fields.

"Therefore, I strongly urge the people of the country to provide all kinds of assistance to the census related workers in providing proper information and conducting data collection activities," Sheikh Hasina continued.