Launching a new web series, Sushmita Sen claims it has her heart. 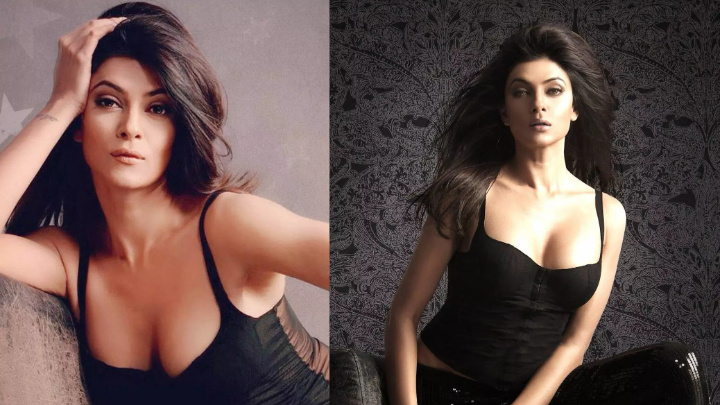 Sushmita Sen got a lot of accolades for her performance in 'Aarya'; so much so that the series came with a season two quite soon. Fans must be waiting to see more of her after these two seasons and the good news for them is that Sen has begun work on a new series.

She made the announcement with a post on Instagram. She expressed, "Sun Set..Sen Rise!!! 😉😄🎶❤️ Life has been crazy busy…getting ready to shoot a brand new Web Series…one that has my heart!!🤗❤️💃🏻I miss you guys & love you beyond!!! #duggadugga 😍💃🏻💋"

Though, we are yet to know the details of the project, this news is quite exciting. A while ago, indianexpress.com had also reported that Sushmita is set to return to the big screen with a biopic. Deepak Mukut who had produced Kangana Ranaut starrer 'Dhaakad' is set to produce this one. Mukut had confirmed the news saying they were delighted to have Sushmita on board for this biopic.
More details like whose biopic will this be - are awaited. The former Miss Universe was in news lately for her relationship with Lalit Modi after he posted pictures with her from their trip to Sardinia. But Sushmita reacted to all the news and reports of her being a gold-digger like a boss, with immense positivity.

One now looks forward to more details on these projects as fans hope to see her on-screen real soon.