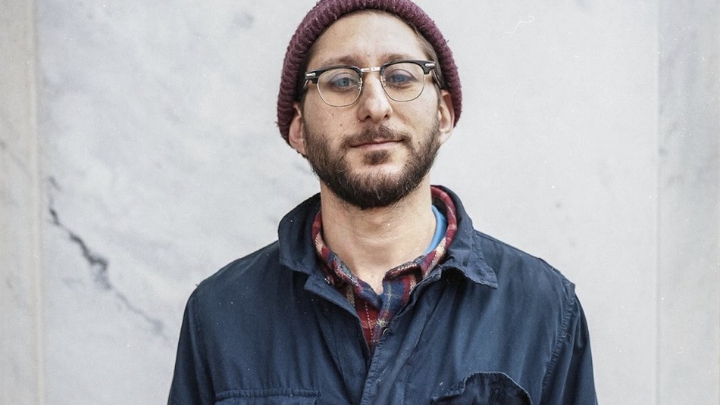 A Japanese journalist detained in Myanmar has been charged with breaching immigration law and encouraging dissent against the military, the junta said on Thursday.

Toru Kubota, who was held while covering a protest in Yangon last week "has been charged under section 505 (a) and under immigration law 13-1," the junta said in a statement.

505a -- a law that criminalizes encouraging dissent against the military and carries a maximum three-year jail term -- has been widely used by the military in its crackdown on dissent.

Film-maker Kubota, 26, was detained last Saturday near an anti-government rally in Yangon along with two Myanmar citizens.

He is the fifth foreign journalist detained in Myanmar after US citizens Nathan Maung and Danny Fenster and freelancers Robert Bociaga of Poland and Yuki Kitazumi of Japan, who were all eventually freed and deported.Myanmar's junta has clamped down on press freedoms, arresting reporters and photographers, as well as revoking broadcasting licences.

As of March this year, 48 journalists remain in custody across the country, according to monitoring group Reporting Asean.